To get rid of the Reproach of Egypt 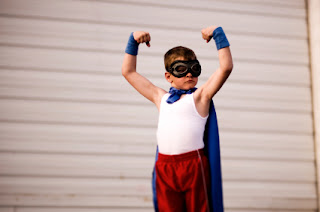 Exodus 6:9 says, 'When Moses delivered this message to the Israelites (that they would be delivered into the Promised Land) they didn't even hear him, they were that beaten down in spirit by the harsh slave conditions.'

This had me nodding in complete understanding when I remembered that at this stage of Israel's history, they'd been slaves for longer than Australia has been settled by the British and Europeans. Think how long that is! My identity as an Aussie runs deep. Yet Exodus 12:40 tells us, "The length of time the Isralite people lived in Egypt was 430 years." Generations of feedback were behind these Jewish slaves, reinforcing the fact that slavery was their lot in life.


Almost every individual must have had the concept of himself as a hard-done-by slave, a second-rate citizen in Egypt, worn to the bone with the possibility of a flogging always on the horizon. They weren't about to think of themselves as mighty warriors, cherished by God with hopeful futures just because some stuttering positive-thinker comes and tells them that. It is quite easy to understand why the words Moses and Aaron brought sounded like foolish raving to them.

I'm sure self-concepts can be passed down from one generation to the next just like the physical features in your DNA. Here's the next interesting observation. In Joshua 5:9, when the people had crossed the Jordan and were on the verge of taking Jericho, God said to Joshua, "Today I have taken away the reproach of Egypt." Wow, that reproach must have been very sticky because Joshua was talking to a generation who had never experienced the hardships and humiliation of life in Egypt first hand. Their parents had all died during the wandering in the wilderness. These people were the babies who'd been born during that nomadic period, all grown up and apparently still as beaten down with the slave mentality as their parents had been.

A lady told me a few months ago, "I have a sense that God really delights in you. You make Him smile because you're going obediently along, doing exactly as He plans you should be."

That really touched me because I had to admit to myself, my self-concept wasn't up there with those words. I've always thought of myself as someone regarded with general disapproval who has to work my butt off to earn a few measly words of commendation here and there. Someone who's deluding herself laboring in a field that's not going to bear fruit, for whom falling short is a way of life. Someone who the Lord delights in and smiles at? That's new.

I realised I needed the reproach of Hendon Primary School and Seaton High School washed off me. At those places, I was a dweeb, nerd, butt of mean jokes and other horrible things which people can get legal action for these days but not back in the 70s and 80s. Even though it was around 25 years ago now, I was so beaten down with negative feedback that was shoveled on me day after day, the concept of myself as someone who gets whispered about, shunned and criticised has stuck like teflon.

Abraham's name had to be changed to Abram to Abraham, which means "Father of many." This was while he was still just father of one, which was the result of a desperate human plan. He had to stop thinking of himself as an infertile old guy before any of God's plans for him could happen. We have an idea that God can drop any enormous blessing into our lives out of the sky whenever He pleases, but no, our thoughts and self-concepts have to be big enough for us to take them. That's why fresh, wonderful new wine can't be poured into old wine skins. It's not that God doesn't want to give it to us, but He knows that with our old concepts intact, we'll split and spill it everywhere.

Those Israelites' self-concept kept them from moving into their destiny for years. "They are like giants, we are like grasshoppers and that's it!" Here's another saying that really rang true with me and deserves to be highlighted. Although God got Israel out of Egypt, He had a harder time getting Egypt out of Israel!

Does it apply to your life as it does to mine? My name "Paula" has always been said to mean small in the name books, and I've been playing small. I must build up a totally new concept, only focusing on positives in my past and present, of which there are many. I need to stop being the person who doesn't catch someone's eye because I don't know what I'll say beyond, "Hello." Time for a new wineskin and an alternative meaning for my name.

Can anybody else relate to all this?
Posted by Paula Vince at 4:13 PM 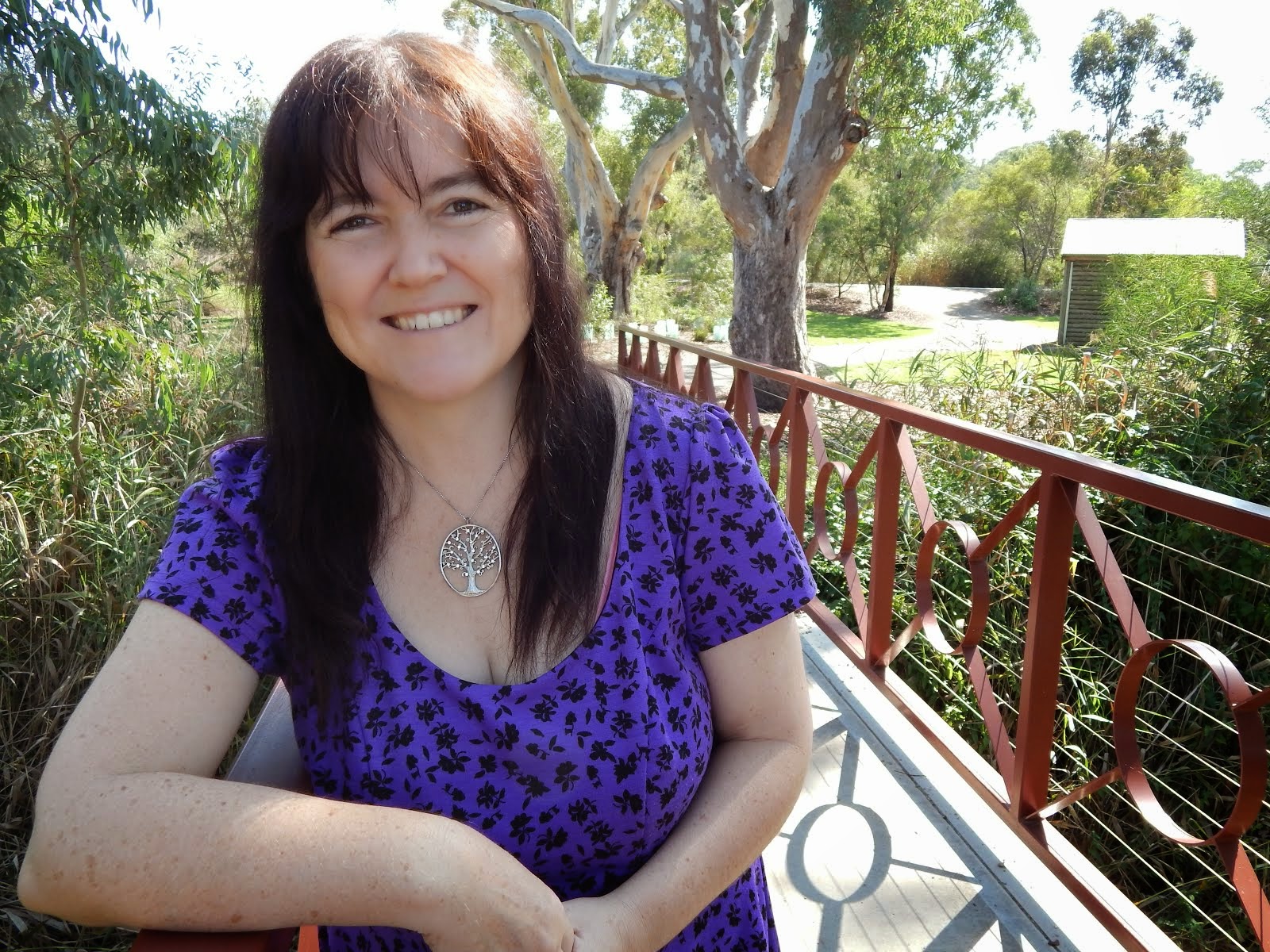